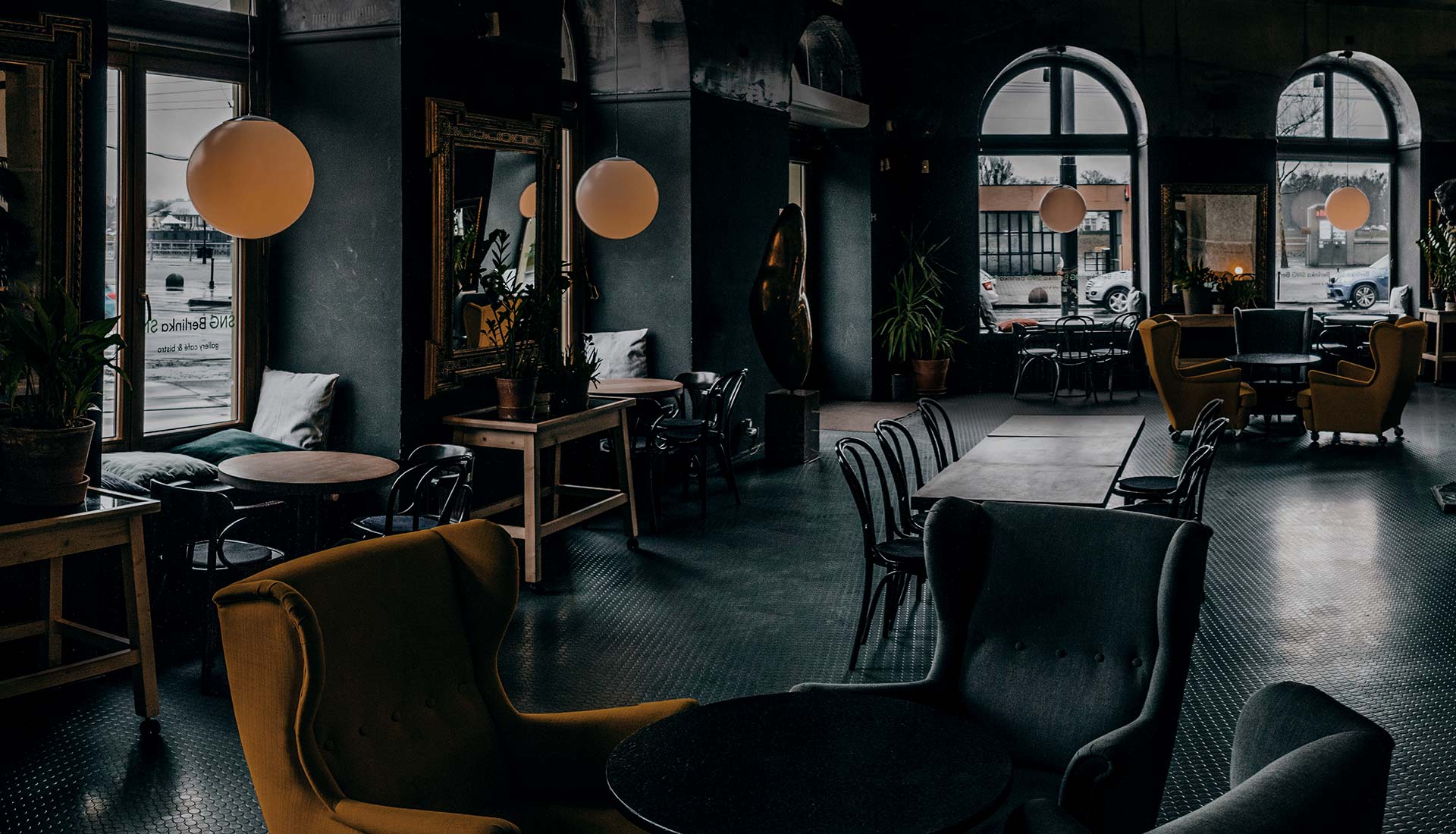 Koyla Restaurant is an Indian restaurant located in the heart of Dunboyne. It has been widely recognized as the pioneer of exquisite Indian cuisine in the Co. Meath. Koyla Restaurant has won numerous accolades for its food, service and decor. Koyla Dunboyne is the recipient of many awards and nominations in Ireland.

Koyla Restaurant is a stunning restaurant where contemporary meets traditional. No expense has been spared in achieving this, and as you step into this restaurant, you will certainly see just that. The decor is clean and crisp with plate glass and slate finished walls. This smart and sophisticated interior is complemented by the 18th and 19th-century Indian artefacts, including original paintings. Situated upstairs, the Koyla Restaurant which accommodates 45 seats, is luxurious with opulent mood lighting and decorated with more Indian treasures.

The cuisine in this fine establishment is created by award-winning chefs and staff who come from Indian Five-Star Hotel backgrounds. They have a single aim – to be able to deliver the authentic Royal Indian dining experience to its patrons with utmost courtesy and hospitality. The menu will take you on a culinary journey through the North of India with a couple of stops through Punjab and the vibrant Mumbai.

At this royal eatery, indulgence is paramount.

There is no love more sincere than the love of food ( George Bernard Shaw ) this famous line has become lively in chef Rahman’s life. His passion and love for food and skills as a chef are undoubtedly unforgettable. Chef Rahman is a
master chef, skillfull in every food sector. He is popular expert in Royal cuisine.
He started his journey at a very early age from Chennai ( India ). He worked in well recognised hotels such as – Hotel Abu Palace , ITC Chola Sheraton,Taj Connemara. Receiving the best chef award at the New Woodlands Hotel Chennai ( India ).

Pursuing his career he moved to Dubai ( UAE ) and worked at Sunrise Restaurant as an Executive Chef in Royal Awadhi Cuisine, serving his special food to Bollywood and Tollywood super stars, to much appreciation from them.

After working in Dubai for 5 years he moved to Ireland in 2003 to fulfil his dream career. He started at Bombay Brassiere as head chef where he created, developed and launched an exclusive menu. In 2007 he was given another opportunity in Kinara Restaurant Pvt. Ltd. which successfully launched as Kinara Kitchen and then Kajal Restaurant. Working in trio as a head chef. He setup and designed everything including food and menu.

Between 2014 and 2017 he took another step forward to ‘Tadka House’, Indian Takeaway as an executive chef. Where, under his thoughtful supervision they set up 3 more branches in Dublin. In 2017 by joining Dublin’s prestigious 5-star Westbury Hotel located in the city centre, as a sous chef added a new feather. Now in 2020, he has become a captain of his own ship by introducing his signature restaurant ‘Koyla by Rahman’, which integrates an incipient feather in his crown.